One Light Medical Contents Our Staff 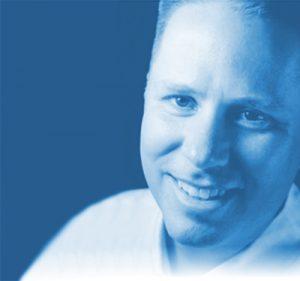 Celebrating his 23rd year in practice, Dr. Josh Nelson is as passionate about life and wellness as ever. Growing up in Amarillo, Texas, he has always been familiar with Lubbock and the West Texas way of life. He is a father of 4 amazing children Noah (the baseball phenom teenager), Lainie (the charismatic teenage beauty), Landri (the smart inquisitor) and Natalie (the everything performer).

Having completed his undergraduate study at Wayland Baptist University in Plainview, Texas, he received his doctorate degree in 1992 from Parker College of Chiropractic in Dallas. Dr. Nelson established the Mansfield practice in 2004 before moving his practice to Arlington in 2010. After moving to Lubbock in 2013, Dr. Nelson is excited to finally bring One Light Medical to life.

He loves being a chiropractor and received his calling into the profession when he was in high school. His father had suffered with terrible low back pain and had two low back surgeries without much success. He remembers his father’s frustration with pain and limited activity. He also remembers thinking that there had to be a better way. Many years later his father received regular chiropractic adjustments and was able to live actively and virtually pain free.

Dr. Nelson also suffered from frequent migraine headaches and conventional medicine just couldn’t help. Chiropractic eliminated his migraines altogether. It was then that he knew he would become a Doctor of Chiropractic and be a part of this rewarding profession of helping others. Dr. Nelson looks forward to having the opportunity to serve you and your entire family.

Office Hours
Get in touch